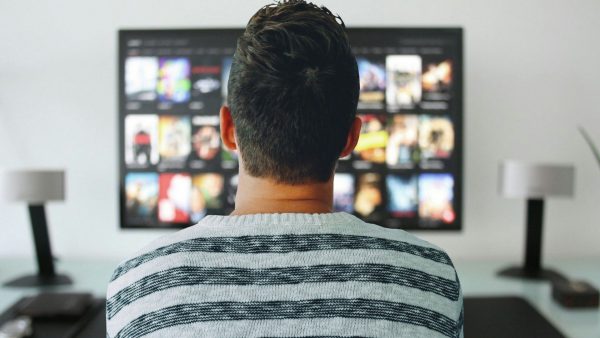 According to the Ministry of Health, the currently used warnings do not have the potential to build the desired attitudes among consumers towards the safety of using medicinal products in accordance with the package leaflet. The above situation adversely affects the recipient of the advertising message, who reacts very poorly to the read warning, which may consequently influence unwise and irresponsible consumption of medicines. The Ministry of Health proposes to replace the existing formula with a new one. At the same time, it gives a choice of three variants of it:

According to the ministry, the proposed new wording of warnings builds in the recipient the desirable habit of reading the package leaflet, which contains information on safe dosage, use in accordance with the indications and any contraindications to the use of the medicinal product. It should be emphasized that the warning has not been amended since the entry into force of the Regulation (i.e. since November 28, 2008). At the same time, the phenomenon of a steady increase in the number of advertisements of medicinal products containing the warning, and thus its repetition, directed to the public through television, radio and other media, induces in the addressee of the advertisement fatigue with its content and a negative reference to its content, which may result in excessive and imprudent consumption of medicinal products used in self-treatment, and thus without medical supervision. According to the Ministry of Health, the introduction of the warning in three different versions, but keeping the main message, will draw the recipient’s attention to the new element of the advertisement and the message it contains. The recipient of the advertisement, as was the case until now – with one version of the warning, could ignore its content, as they have heard or read such warning many times. It is assumed that the introduction of three versions of warnings will result in the fact that advertisements for medicinal products will differ in this respect, which will focus the attention of the recipients of the advertisement on the content of the warning;

2 Waiver of the obligation to indicate contraindications to the use of a medicinal product in advertising to the public.

The Ministry of Health emphasizes that the text referring to contraindications included in the advertisement is incomprehensible for the recipient, is often read in a fast manner and contains a lot of data which will not be remembered by the recipient anyway. According to the Ministry, the source of information on the use of the drug, its action, indications and contraindications should be the patient information leaflet attached to the package, read carefully before use. The proposed regulation therefore provides for waiver of the obligation to indicate contraindications to the use of a medicinal product in advertising to the public.

The proposed regulation also provides a transitional provision stating that advertising, the distribution of which began before the entry into force of the regulation, and which does not meet the new requirements, may be distributed after that date, but no longer than for 6 months from the date of entry into force of the regulation. After that time, all advertisements will have to comply with the amended requirements.

The bill is currently under public consultation: