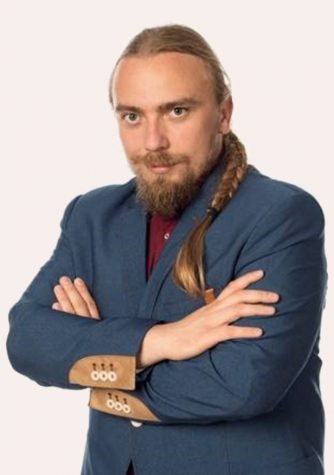 Michał’s education encompasses philological studies and completing courses at the elite Translation Studies Centre in Sosnowiec.  He has made translations for the largest companies in Poland and abroad in such industries as the oil, mechanical, music, insurance and automotive industries.

He has been working as a written and oral translator for 10 years.  He specializes in translations of patent claims, and also texts concerning technology, mechanics, music, literature and sport.  As a hockey fan, he translated the first biography of Wayne Gretzky in Poland and also had the pleasure to translate of the granddaughter of the founders of the famous Warner Brothers film studio.